The efficient single source for coordinated graphic needs. For small, smart organizations. In and around Boston and elsewhere. 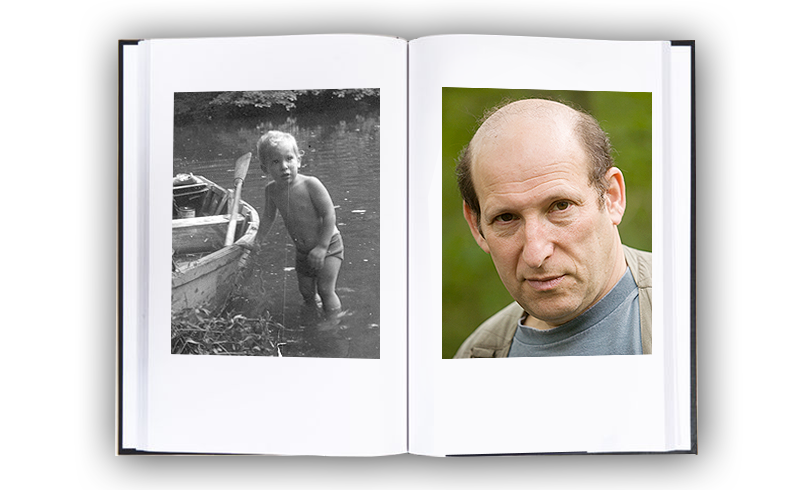 Here is some background information about me, how I came to be a one-person graphics consultant, and some possibly irrelevant but true facts.

Consider this a sort of resume, starting from most recent, scrolling down into the deep, dark past. 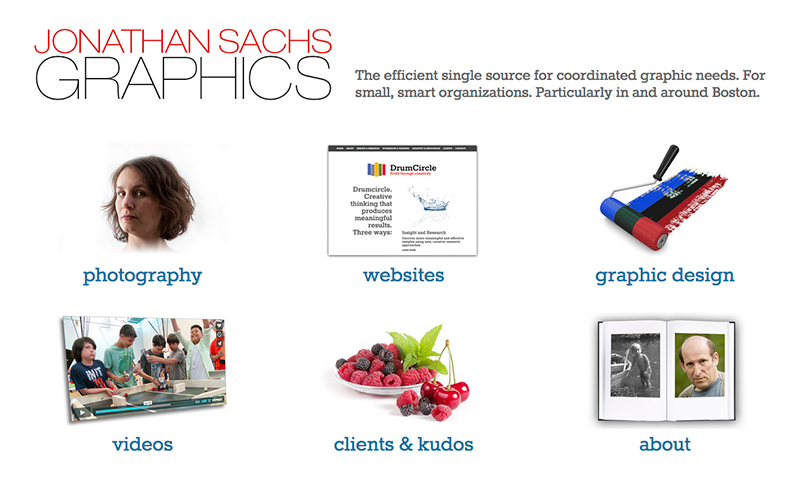 I have run my own one-person firm since 2002, creating websites, designing graphics, doing extensive photography and increasing numbers of videos. My strength has always been in Getting Things Done. I partner with other professionals as needed, and work from a home/office/studio in Burlington, Massachusetts. 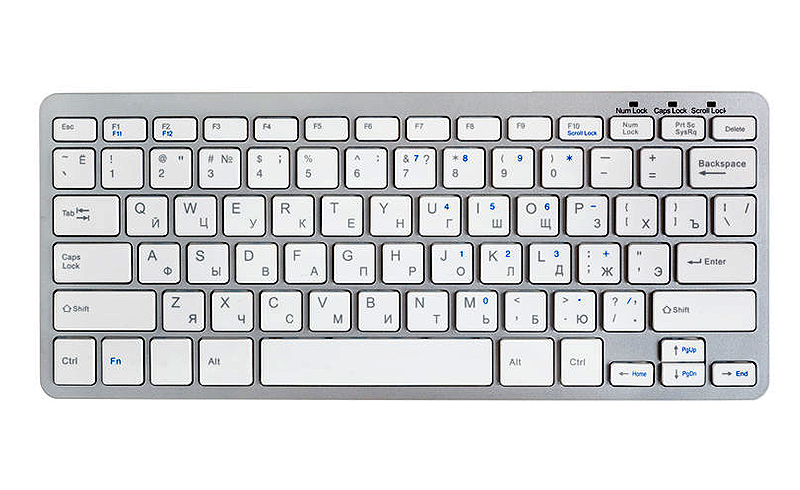 As the power of the internet became apparent, we evolved from The Slide Center into CenterMedia, and shifted our focus entirely to web development. Many late nights and pizza boxes later we emerged as a leading Boston web developer, with engineering staff and such well-known clients as Berklee College of Music, Shawmut Construction, The Boston Foundation, and The Boston Public Library.

CenterMedia flourished until the internet bubble burst, followed by the 911 tragedy. At that point I realized that life is short, and that I was really not suited to be a manager of others, but rather to be a do-er of things on my own. Hence, I became a one-person freelancer and have not looked back. 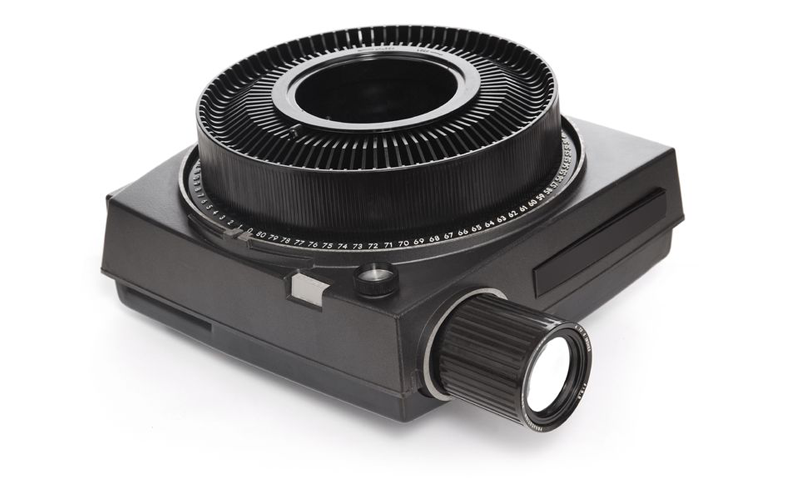 Shortly after college, I started The Slide Center, a company that eventually employed 40 people and produced tens of thousands of speaker support slides, along with award-winning audio-visual programs. This was the era of photo-mechanical artwork and we spent endless hours creating lovely effects that can now be dialed up in Photoshop in seconds. 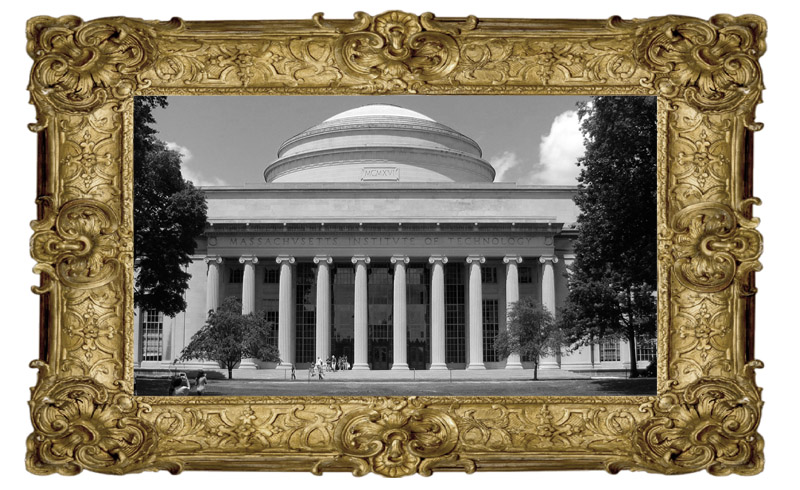 An Arts Degree from MIT

While MIT might not seem like the place to study graphic design, film, and photography, there was actually a lot going on at the time. Ricky Leacock was teaching film, Minor White was teaching photography, and my college advisor, Nick Negroponte, set me up to learn graphic design from MIT's award-winning staff designers, Ralph Coburn and Jackie Casey.

Over the years, my ability to work with technical topics and increasingly complex graphic technologies has helped me serve the needs of my clients. 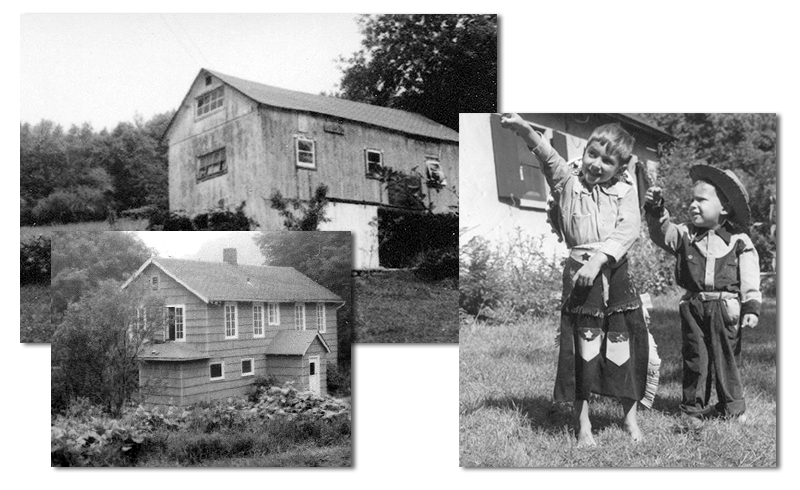 A Farmboy, Sort Of

To condense a novel into a few sentences: my parents' ideas of making a living on a small farm never worked out, but it was a great place to grow up. There were horses and cows, a John Deere tractor, and tools of all kinds to work with. Plus fields, hills, and swamps to roam in.

One of the things I learned on the farm was how to use tools and build things. Since then I've never hesitated to build my own equipment or knock down walls.